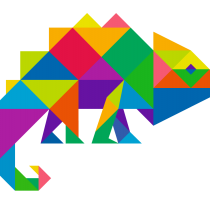 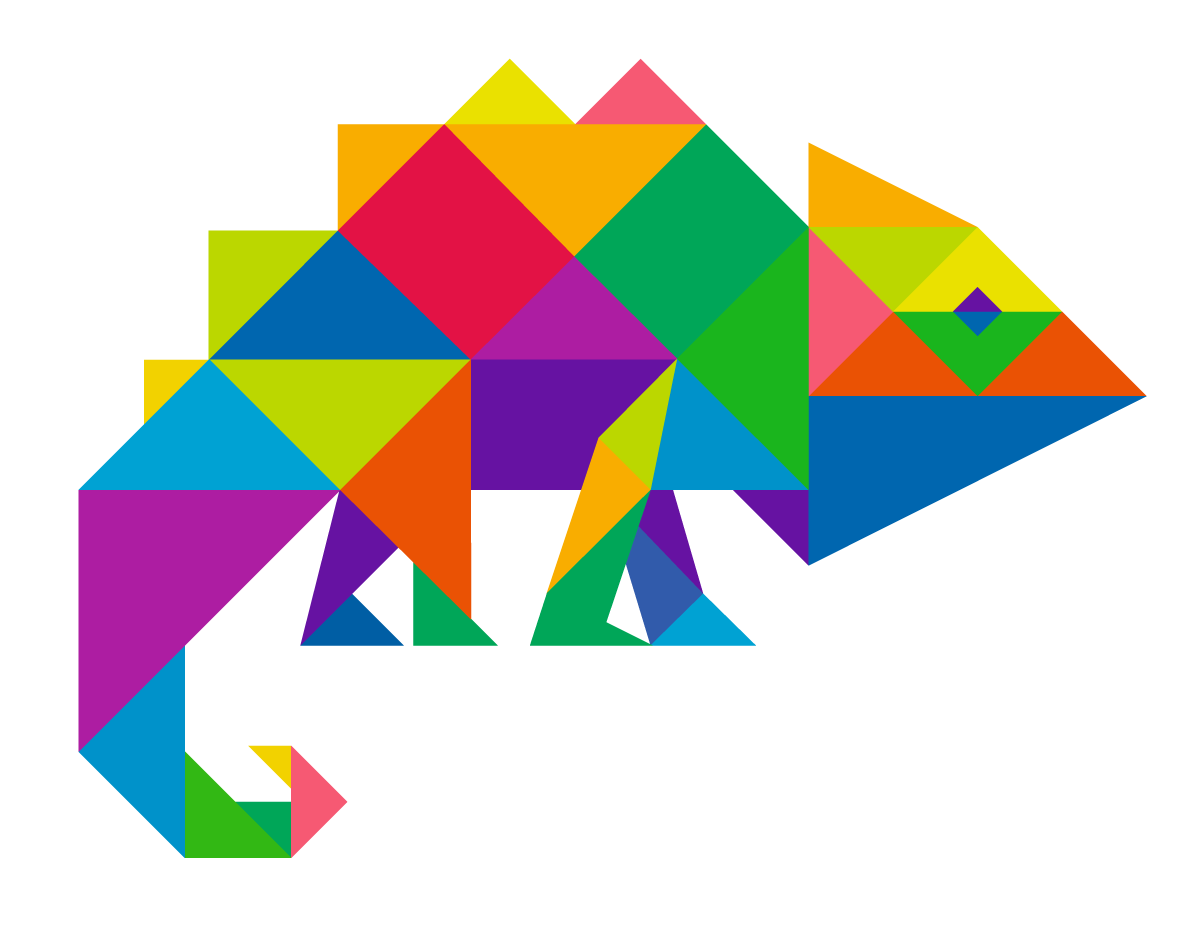 An ECoG-Based BCI on Auditory Attention to Natural Speech

Brain-to-Text: Towards continuous speech as a paradigm for BCI

The work presented in these chapters received other positive publicity, including news articles in our press page. NCAN's research relating to speech decoding and attention could lead to completely new ways for patients to communicate and interact with their surroundings. NCAN staff were also nominated for BCI Awards in 2014 and 2011, making them among the most recognized groups in the history of the awards.

Other articles from Schalk Lab

BCI2000 v2.1 Release Build
Friday, April 2, 2010
BCI2000 version 2 now contains many bug fixes and improvements over the initial 2.0 release. Also, a number of features from the upcoming Version 3 have been back-ported into the Version 2 source. Thus, it appeared appropriate to release an intermediate version 2.1.